Not Just Any Old Motorcycle Jacket

Spidi has now launched a wearable tech jacket called the Mission Beta Concept Jacket that’s designed to monitor air quality and pollution so that it can warn riders of when they should be wearing a respiratory mask.

According to the company, commuter motorcyclists can experience 100 times more pollutants than people in cars. They can also experience 10 times as many pollutants that cyclists and pedestrians do. This means motorcyclists need to take steps to protect themselves and Spidi’s jacket is the first piece of gear to do this. It utilizes a special sensor built into the collar of the jacket to detect the level of pollutants out there.

Then there’s a panel on the sleeve that shows what level of pollution is currently out there. There are three levels: low, medium, and high. At the low setting, there’s nothing to worry about. At the medium and high settings, the mask should be worn.

In addition to the display telling you the level of pollution, the jacket will also alert the wearer with vibrations. The jacket doesn’t have to be connected to an app or smartphone. The system turns on and off automatically based on movement. It’s an interesting piece of gear, and I wonder if this will move beyond a concept. 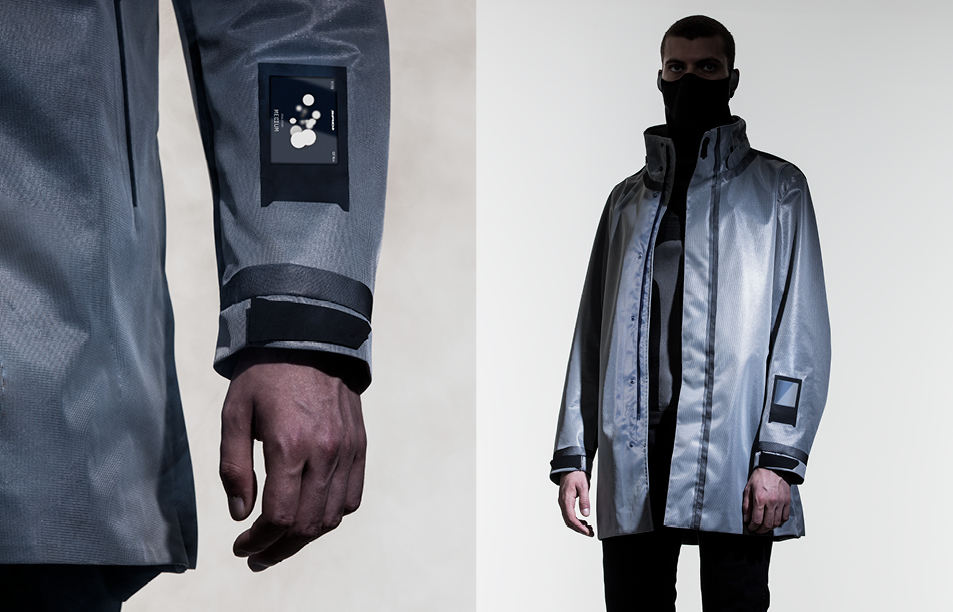 The post The Spidi Mission Beta Concept Jacket Protects You From Pollution appeared first on webBikeWorld.