Supercharged motorcycles, dual sport machines, wicked-fast sport bikes and more. That is the Kawasaki lineup for 2020. The company has always made fantastic motorcycles, but 2020 looks like it’s one of the better lineups in the last several years for the company.

The lineup is diverse and there’s something for everyone. Kawasaki’s supercharged bikes are a unique offering in the industry, and its non-supercharged bikes will still keep you interested. From the venerable Ninja line of sport bikes to the Z line of naked motorcycles and on to the dual sport and Versys adventure bikes, there’s a bike that can handle what you’re hoping to do.

The Ninja 400 features a liquid-cooled two-cylinder 399cc engine that’s mated to a six-speed gearbox. The bike is quick, sporty, and a bike that you’re not going to grow out of too quickly. You’ll be exploiting all that it has to offer before you’ll need to upgrade. 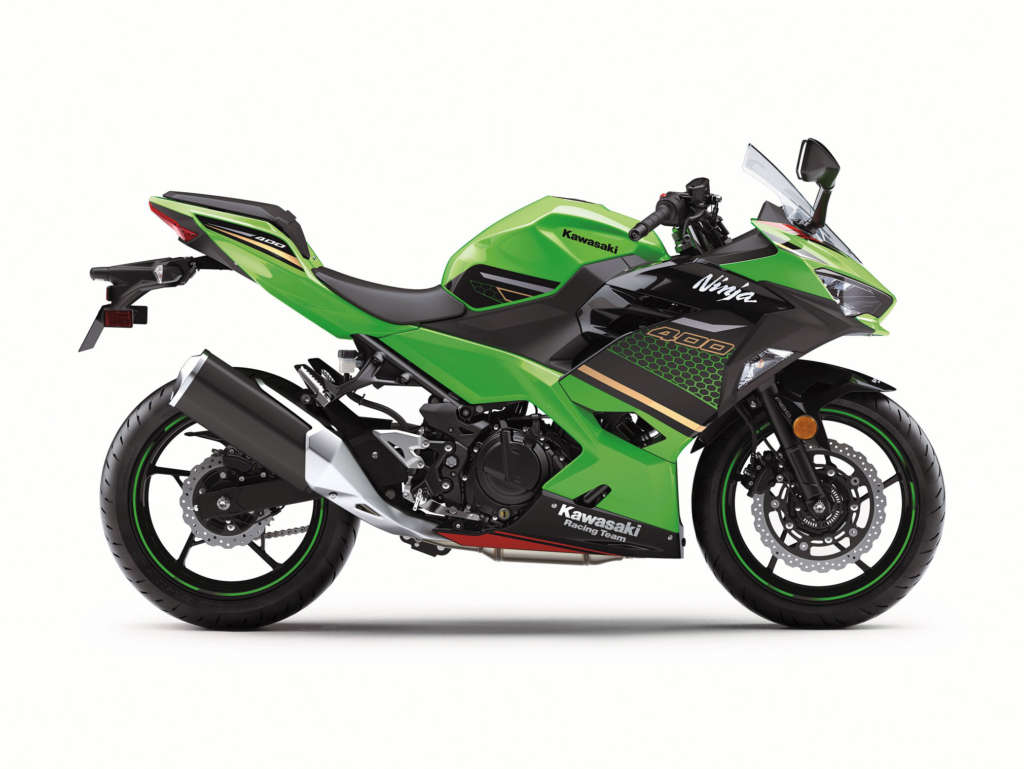 The Ninja 400 ABS KRT Edition is a special edition of the standard Ninja 400 ABS. The bike features the Kawasaki Racing Team livery to give it that extra visual flair. The bike is otherwise mostly the same.

The motorcycle features the same two-cylinder liquid-cooled 399cc engine that I discussed with the Ninja 400 above. This is the bike to get if you want to look the part as …read more