Since the Royal Enfield Himalayan was introduced to the North American market about four years ago, it has become one of the marque’s best selling motorcycles.

For the 2021 Himalayan, the list of upgrades is small, but every single one has been in demand since the bike launched.

The rear brake has been fiddled with to give much better bite and feel, and decrease overall braking distance.

Some color has been added to the bike, with a new Lake Blue, Gravel Grey, or Rock Red color scheme available.

The side stand has also been redesigned to be shorter and have a stronger kick spring, keeping it up and out of the way during rougher off-roading adventures. 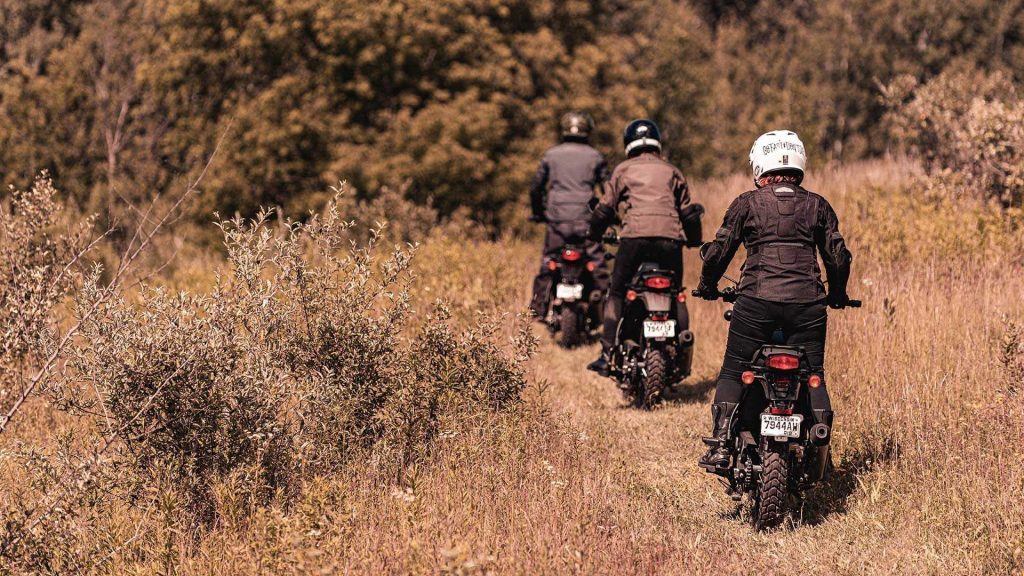 One of the most requested upgrades is having a hazard light switch, as the Himalayan was purposefully kept super-simple and didn’t have one before. 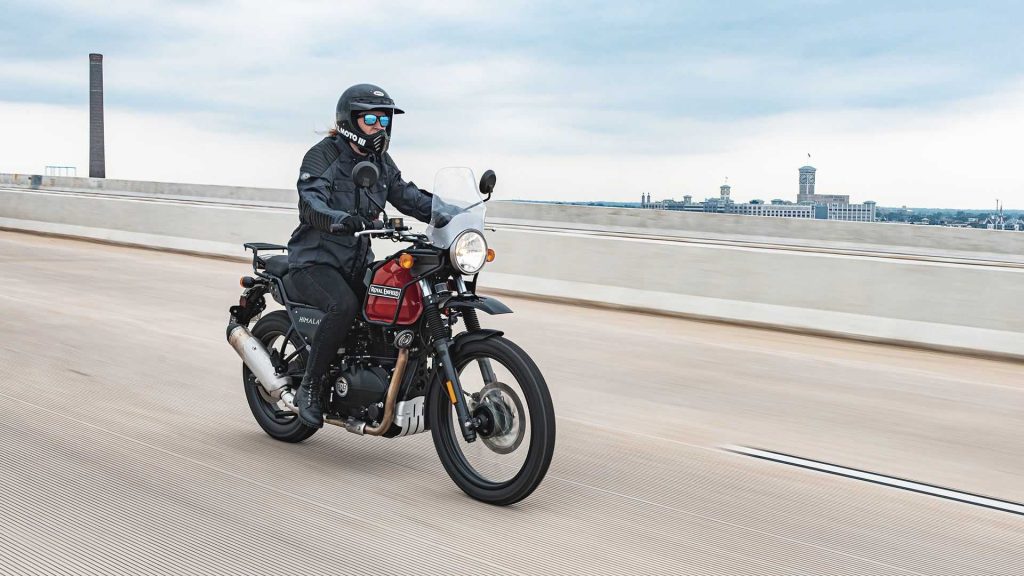 The one upgrade requested the most is coming with the 2021 model: It will have an ABS on/off switch. And it truly will be on or off, which is extremely useful for off-roading and trail riding, where being able to lock the rear wheel can be a godsend.