Fans of adventure riding, motorcycle documentaries, or two friends having wild adventures will love to know that Ewan McGregor and Charlie Boorman have once again thrown their legs over a pair of bikes and set off to do some crazy adventuring.

However, this time around, they’re adding a lot to the challenge of their trip by riding two Harley-Davidson LiveWire Prototypes converted into adventure bikes, with the support vehicles being two Rivian Electric R1T Pickup Truck prototypes.

This time around, they are traveling from the very Southernmost tip of South America in Ushuaia, Argentina, to Los Angeles, USA, over a period of 100 days.

To say that this trip is challenging is almost not fair. The pair will travel from the sea level coastal roads to the oxygen-deprived heights of the Andes, and they will also be charging their bikes as they go. 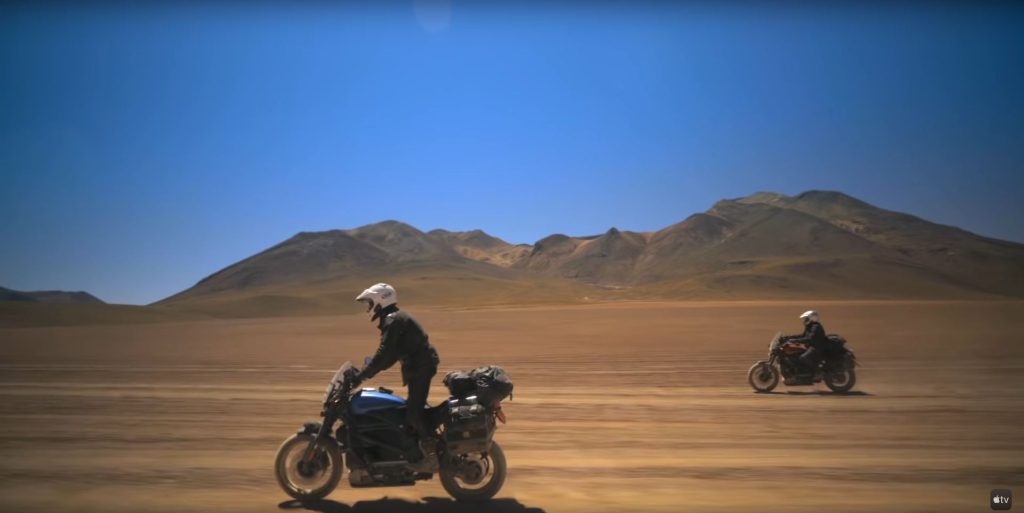 Of course, when you rely entirely on electricity in some of the most remote terrain in South America, a charging station isn’t around the corner most of the time. 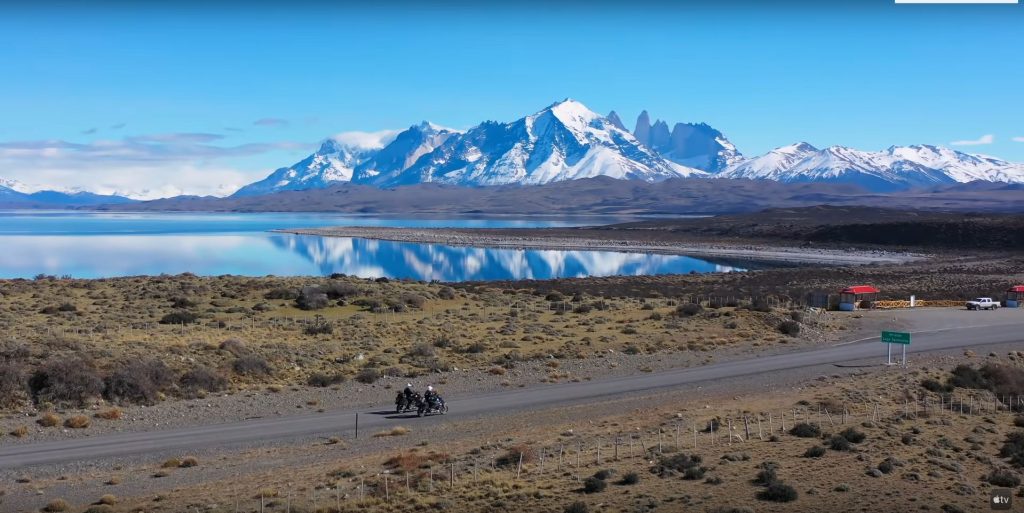 We here at webBikeWorld are quite excited to see what forms of trouble Ewan and Charlie can get into this time, as we are all great fans of the previous two trips, “Long Way Around” and “Long Way Down.”

The first three episodes will premiere September 18 on Apple TV+, with each following episode weekly afterward.