The RO200 Carbon Gets an Affordable Brother

The Roof RO200 Carbon became one of the world’s lightest helmets available when it splashed into the market a year ago. For context, my Shoei Neotec tips the scales at around 1800 grams while the Roof RO200 Carbon weighs in at almost half that; around 1090 grams to be exact. 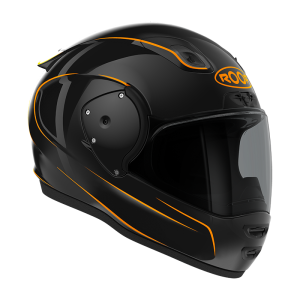 Not all of us have $770 to drop on am ultra-light carbon fiber helmet, unfortunately, and that’s where the new RO200 comes in. This September, France-based Roof announced they were taking their coveted RO200 Carbon and stripping away the carbon bits to provide a quality fiberglass helmet with the same form factor as its more expensive brother. 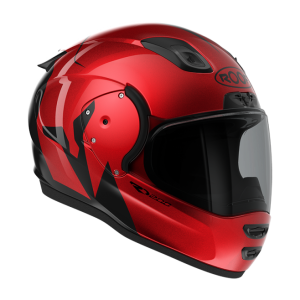 Just like the Carbon version, the new RO200 shares a virtually identical design with its six air inlets and two extractors. My biggest caveat with the Carbon version was that it unfortunately only came in 2 shell sizes with the use of padding to expand the sizing options. We see that here with the RO200 as well – but you can’t expect the world when buying an enthusiast-level helmet from a smaller French helmet manufacturer.

The XS to M shell sits at 1280 grams, with the larger shell at 1370 grams – still lighter than most base level Shoei helmets. It’s got all your premium helmet creature comforts with the neck roll, chin curtain, anti-fog Daynight Pinlock-ready visor, and room for Bluetooth communication devices. 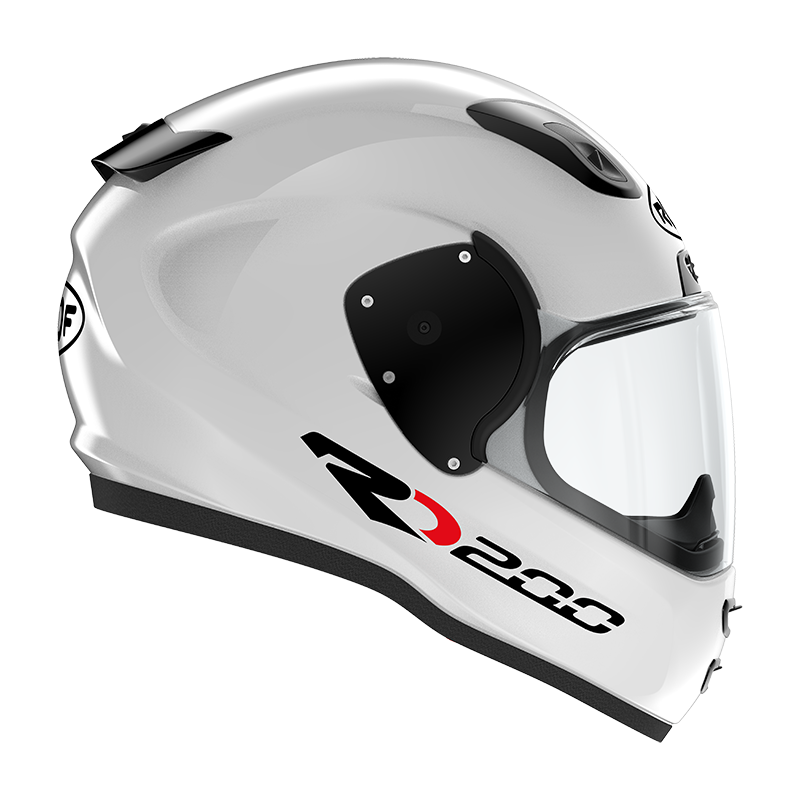 The post The Roof RO200 Carbon Gets the Fiberglass Treatment appeared first on webBikeWorld.

Source:: The Roof RO200 Carbon Gets the Fiberglass Treatment