Ready for AMA Supercross and Motocross

GasGas, which is owned by Pierer Mobility Group (the same company that owns Husqvarna and KTM), has announced the lineup for 2021. These bikes will feature similar engines to KTM and Husqvarna motorcycles and WP Suspension throughout the lineup. The brand also came with its own expertise, so there’s still plenty of that. Let’s dive in.

You won’t see a 350cc model here. The reason? It would compete directly with bikes from KTM and Husqvarna. 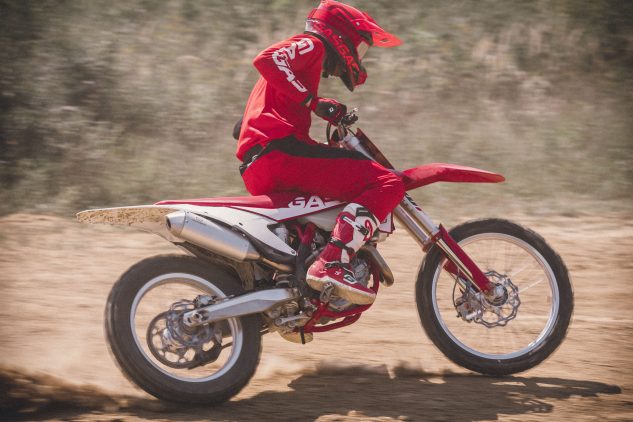 The cross country lineup is made up of mostly four-stroke motorcycles, though there is one two-stroke bike that you can’t overlook. 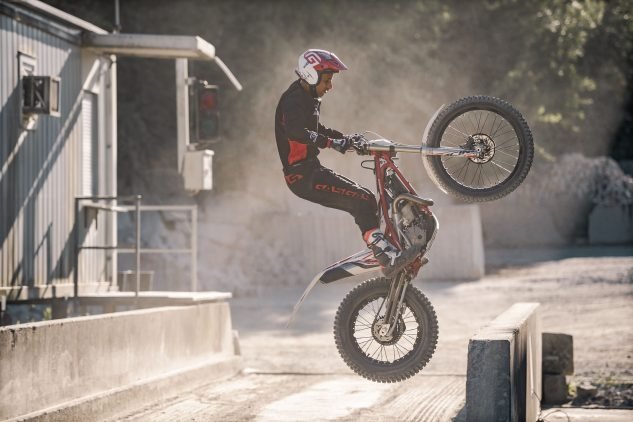 GasGas is best known for its trial motorcycles, and this year, the company will continue to kick but with its TXT Racing trial bike lineup.

There’s the 250, the 280, and the 300 versions of the the TXT in North America. Markets outside of North America will have access to a TXT Racing 125. GasGas could also offer …read more

Source:: The GasGas 2021 Model Lineup Is Here and Ready to Race