If you find yourself living in a tight and congested city, then an EV moped is probably your best option for getting around town (as long as your snow season isn’t long). With EV mopeds being capable of hitting speeds of up to 100kph, it’s hard to justify shelling out a large chunk of money that could have bought you a more traditional motorcycle instead, to begin with.

Monday Motorbikes just announced their cheaper alternative, the Presidio, an EV moped/e-bike that comes in two versions sitting in Class 2 or 3 e-bike categories. 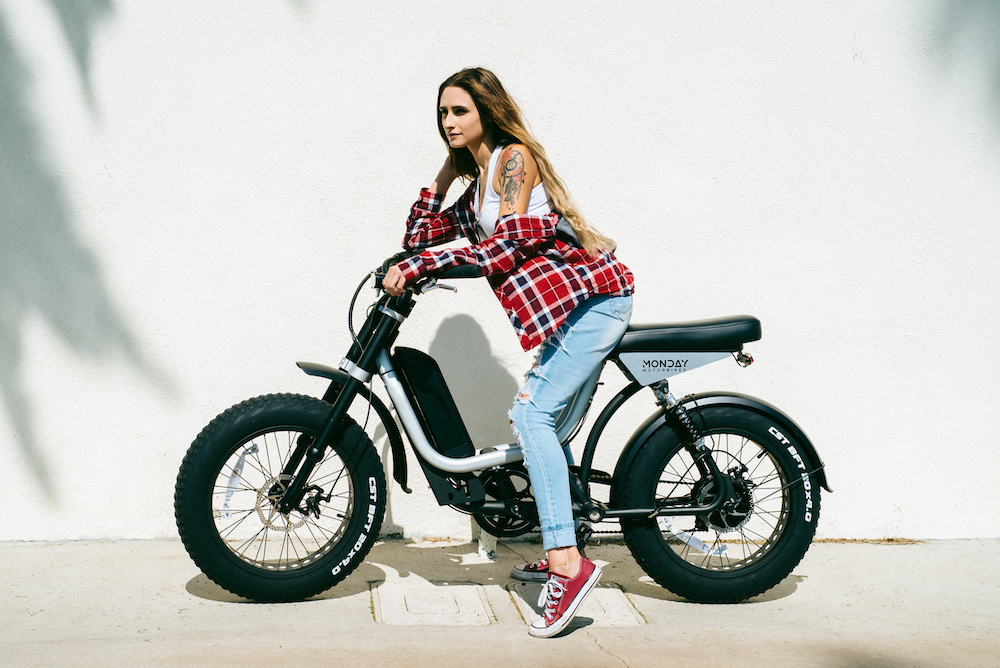 I would say these are a little closer to e-bikes than mopeds (who knows, maybe they’re the same thing.), as both models have pedal assist in addition to the electric throttle included. Between throttle and pedal, you’re looking at around a 40-mile (64 km) range for the total distance possible to travel on the bike. 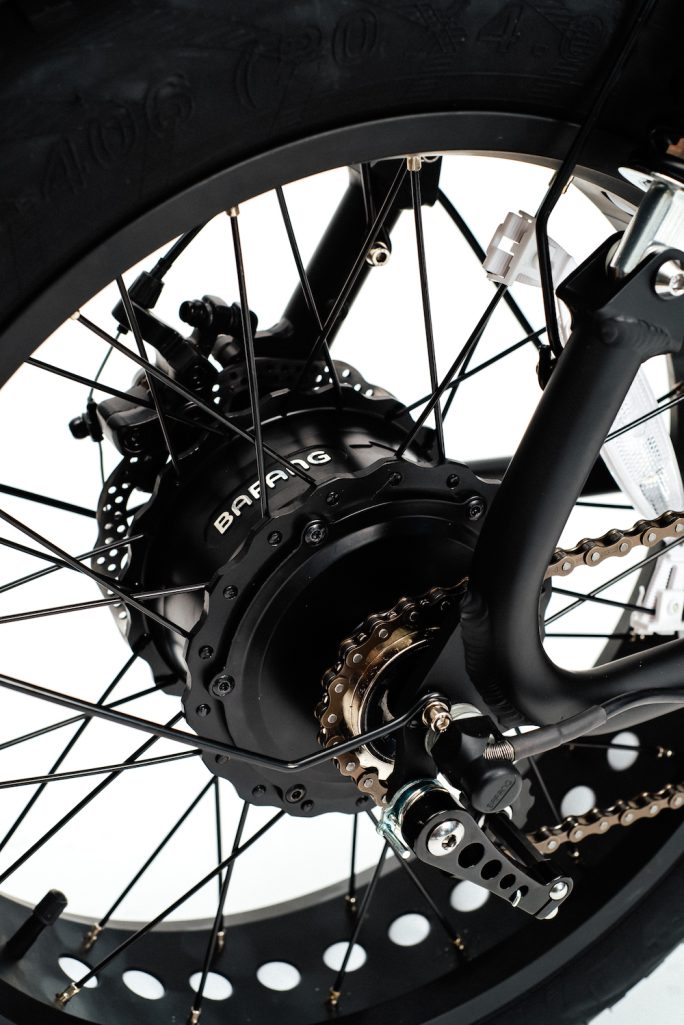 The bike features classic styling and design cues that mimic the mopeds found in the ’70s and ’80s, even featuring a wishbone frame which is apparently rare to find on e-bikes. 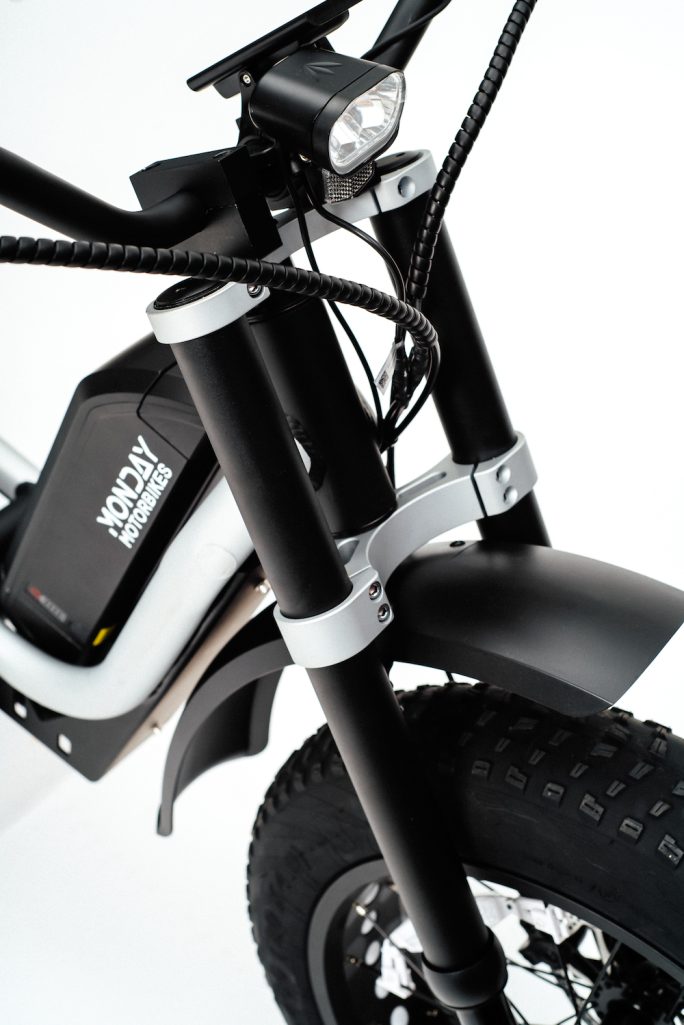 With prices starting at $2000 for the 500W version, this product is sure to fill the gap in current EV moped pricing allowing for something available at a cheaper price point while maintaining ample total travel distance and speeds.