This R69 is quite a rare sight to behold because BMW only manufactured around 2800 of them in the 5 year period between 1955-1960. With such a low volume of units being produced and sold, it has cemented this motorcycle as a historic hallmark of the BMW brand following its first production motorcycle, the R32; both blazing the trail to BMW’s universal success today.

This R69, in particular, has been fully restored by Country Rode Motorwerks – a dealership located in Fairport, New York – before they sold it to its current owner in 2004. 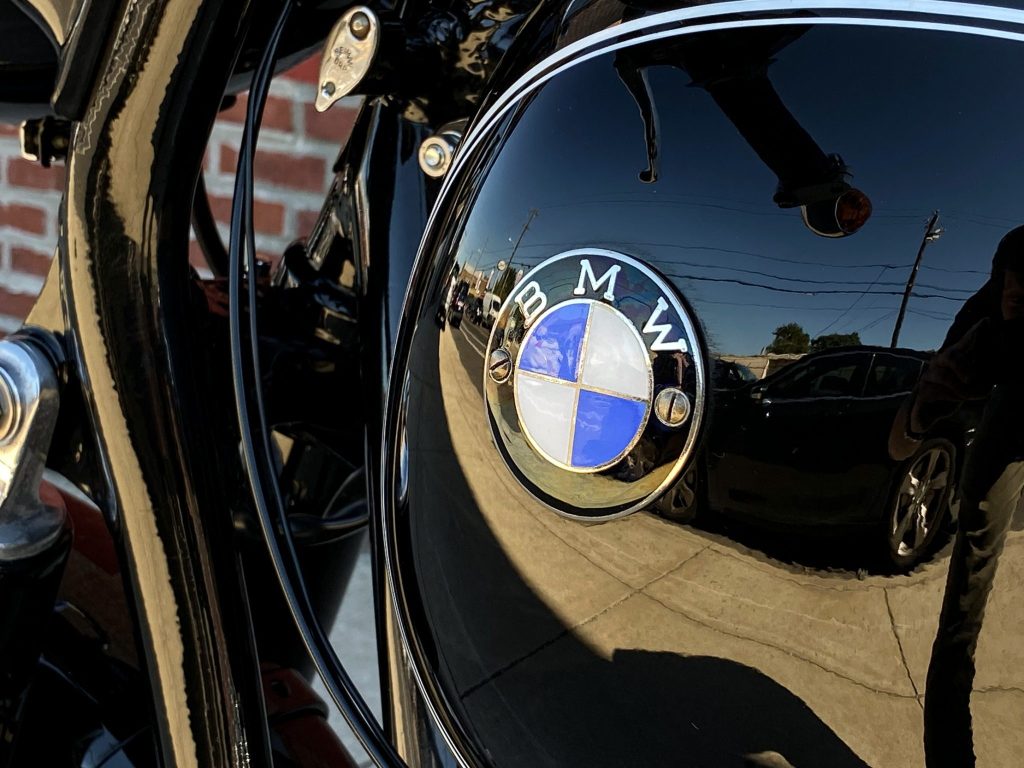 The motorcycle produces its power from a 594cc flat-twin married to a 4-speed transmission. The engine was completely rebuilt from the ground up by Country Rode Motorwerks with new pistons, bearings, valves, timing gears, seals, and a ton of other parts. 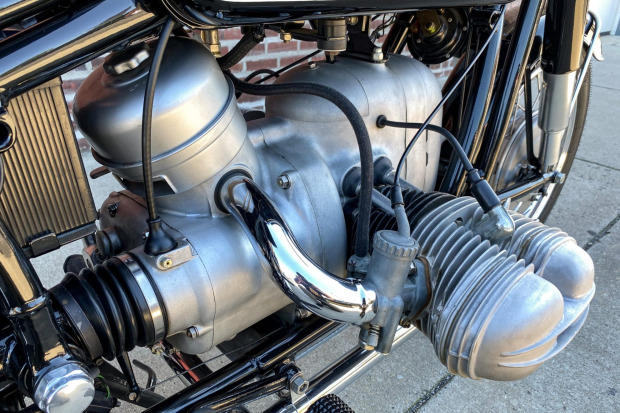 Although this bike is quickly approaching what many would consider ‘ancient artifact status’, the five-digit odometer is only showing around 2000 miles although the total mileage is unknown. 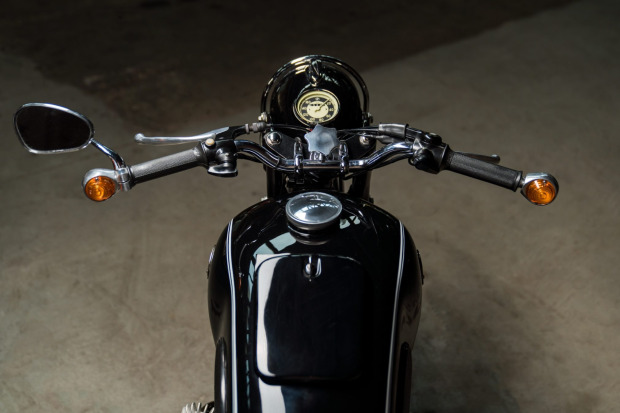 A cool little additional accessory you’ll get with the motorcycle is the original tool roll/package that includes BMW shop rags, a set of tools, and a few more extras. 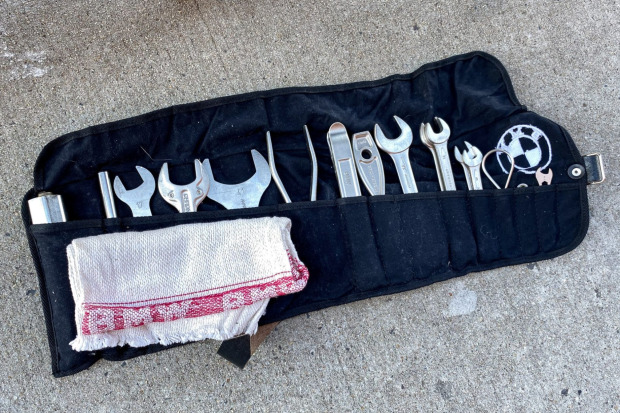 At the time of writing, <a class="colorbox" …read more