For the 2021 Dakar rally race, it will be mandated for riders to show up equipped with a certified airbag system. Luckily for consumers, when companies develop tech for racing series it usually trickles down the R&D ladder and ends up being a consumer product.

As of right now, Alpinestars currently has a few airbag products: the Tech-Air Street ($799.95) and the Tech-Air Race ($1,149.95). With the introduction of the upcoming Tech-Air Off-Road system, they look to complete the line-up with all riding surfaces covered.

Alpinestars has been developing the Tech-Air Off-Road System for the last two years, having some of their professional riders equipped with it during the 2019 and 2020 Dakar rally. The system uses a “Rally-riding crash detection algorithm” to deploy airbags to the chest, back, collarbones, and shoulders of the rider involved in a collision. 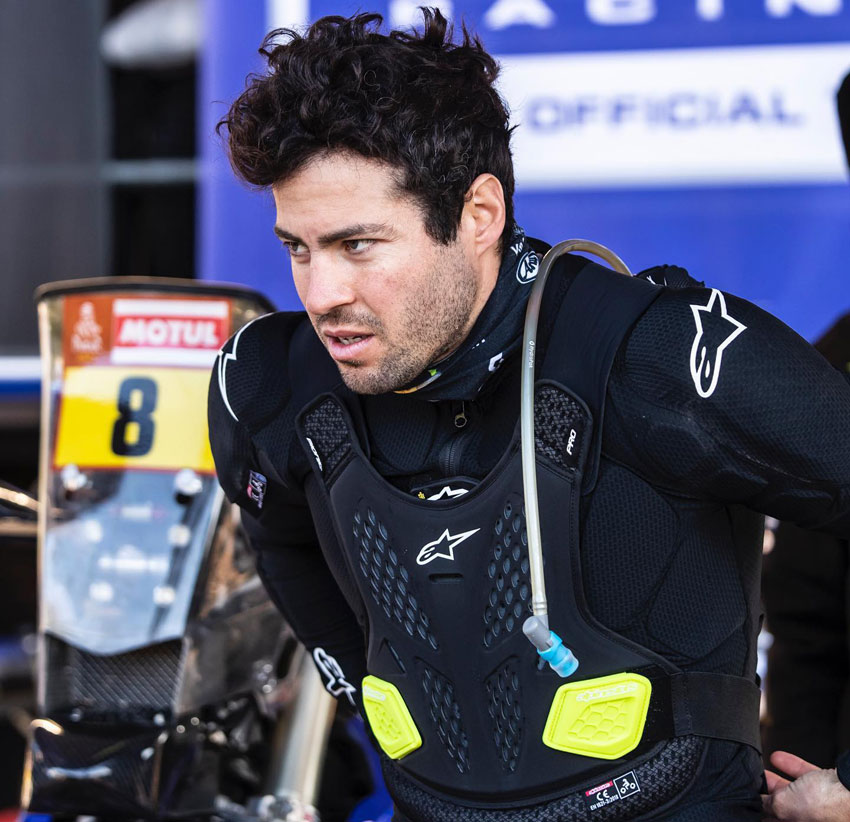 This piece of safety gear will be catered to rally-enthusiasts and there is no current confirmation if Alpinestars plans on bringing a cheaper and more economical option for riders seeking a step-down from Dakar certified race gear. The Tech-Air street is a cheaper option to the Tech-Air Race, so we’ll see if Alpinestars plans on bringing a cheap off-road version of the Off-Road System.

I know I’d use one for my dirt biking trips if they had a cheaper version. With pricing still unconfirmed, there’s no way to tell if the system will cost $1000 or $2000, but I’d happily pay $800 for a downgraded version of the vest.