As we reported earlier this month, Road Guardians is auctioning off the Harley-Davidson New Glory Flag Bike, with the auction ending next Monday, May 31.

That means you only have this weekend to buy tickets to potentially win this one-off 2000 Harley-Davidson Low Rider.

What makes this motorcycle extra special is that it was scripted and inspected by Willie G. Davidson. Yes, Davidson as in the D part of Harley-Davidson!

The bike was modified by Harley-Davidson themselves, with a stage 1 kit, special frame mounting kit, the flag frame which holds 50 flags (one for each state in the Union) and a 51st for an event flag, and other special modifications.

Willie G approved the bike personally, and after its final inspection had a special logo that he designed placed on the fuel tank and personally signed it. For those that know, getting a bike designed and signed by Willie G is about as hard as walking on the surface of the sun! 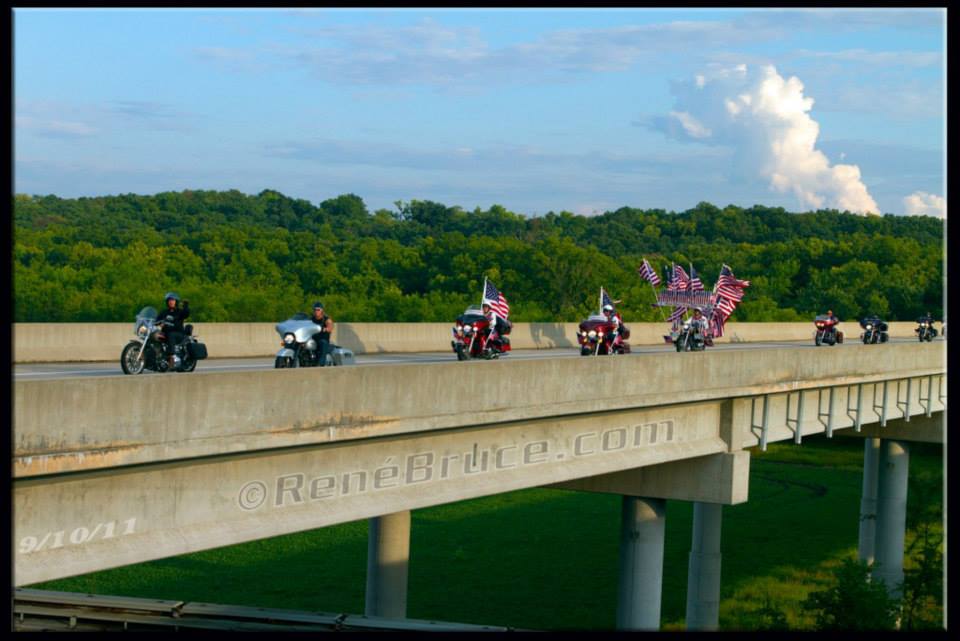 The New Glory Flag Bike carries over 56,000 square inches of Red, White, and Blue. It has been at the head of such prominent parades and events as the 105th and 110th Harley-Davidson Anniversary parade rides, Rolling Thunder Veterans parade, and the 911 Memorial Parade. 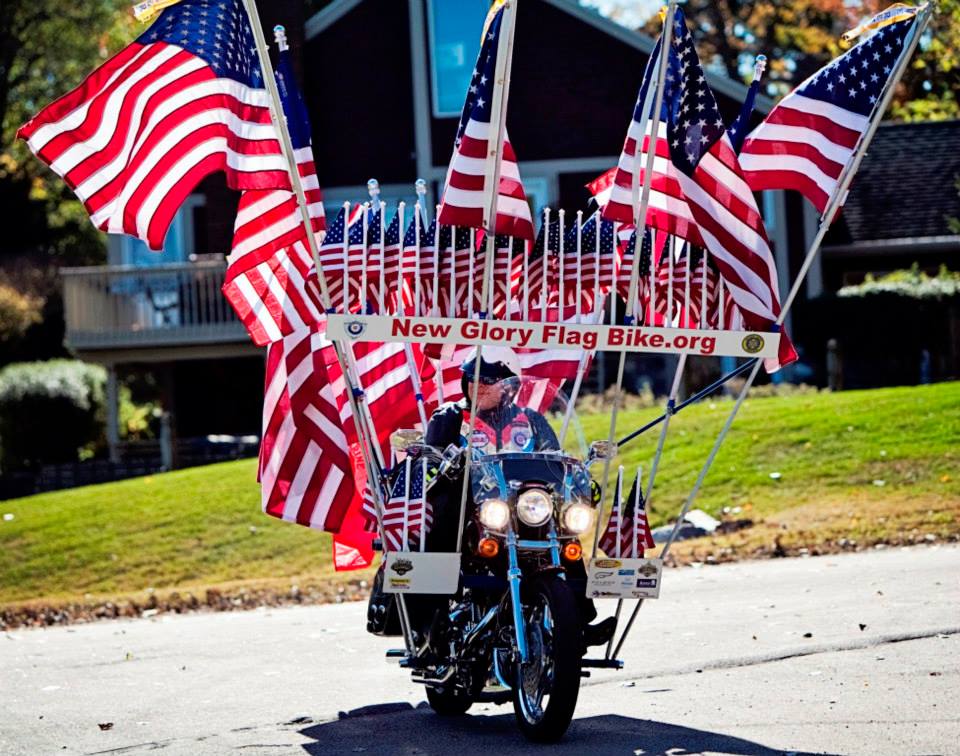 Tickets for the raffle are only $10 each, and all funds will be used to improve the reach and training …read more