I like a couple of ponies under the hood as much as the next moto lover, so when I heard news that Suzuki Motorcycle India was expected to release a second batch of 2021 Hayabusas this year, I got a little excited.

According to a report from TimesNowNews, the new 2021 Suzuki Hayabusa sales hit a record high when the model launched on April 26th and sold out in just 3 short days.

The bike had undergone a complete overhaul, leaving Suzuki’s chop shop with a leaner build, lighter weight, and tweaked engine block and ECU to make up for the slight power reduction of 5 bph and 5 Nm, preserving a claim to top speeds of 299 kmph / 186 mph. It also featured the new addition of Suzuki’s Intelligent Ride System (or SIRS for short) – a system that provided Power Mode, Traction Control, Engine Brake Control, the Bi-Directional Quick Shift System, and Anti-Lift Control, thereby increasing the range of riders that would feel comfy on such a powerful engine.

The initial plan for the 2021 Hayabusa was to rebuild it from scratch without compromising comfort, power, or other elements to pursue increased energy efficiency. Still, complications surrounding the pandemic caused Suzuki to work from an older chassis model and fit everything to suit the bike’s current emission restrictions. 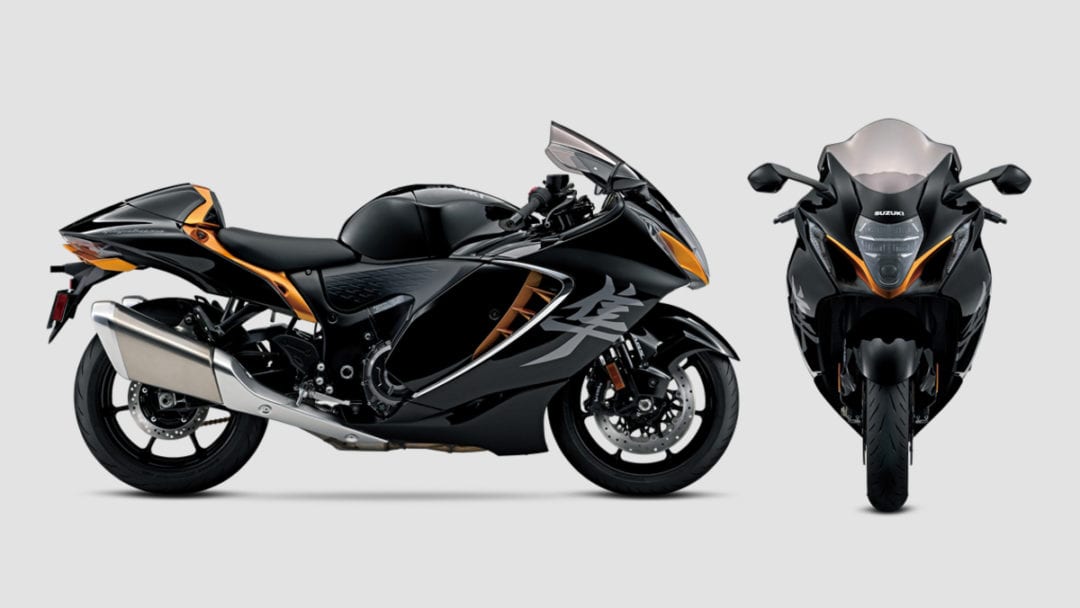 Source:: Second Batch of 2021 Suzuki Hayabusas To Be Released This Summer