We have all heard the phrase “better safe than sorry.” But is that phrase really true for the moto world?

Honda thinks so – and they’ve logged quite a few hours in the lab.

According to a report from AutoCarIndia, the Japanese manufacturer has filed a patent for a new clutch-by-wire system for motorcycles.

The concept is simple: Create a new, smart hydraulic control unit that can engage the clutch based on the information coming from multiple parts of the bike, such as vehicle speed, engine rpm, and throttle opening.

The hydraulic pressure of the control unit is used to engage the clutch plates rather than disengage, creating a system that will safely disconnect the transmission from the engine in the event of a failure.

Since there will be no connection between the lever and the clutch, the pressure has the potential of being far lighter than traditional clutches.

For those dubious as to the novelty of a super-light clutch, Honda plans on keeping the pressure relatively close to home with a “reactive force generation device” that combats the action of the lever, mimicking the current systems today. 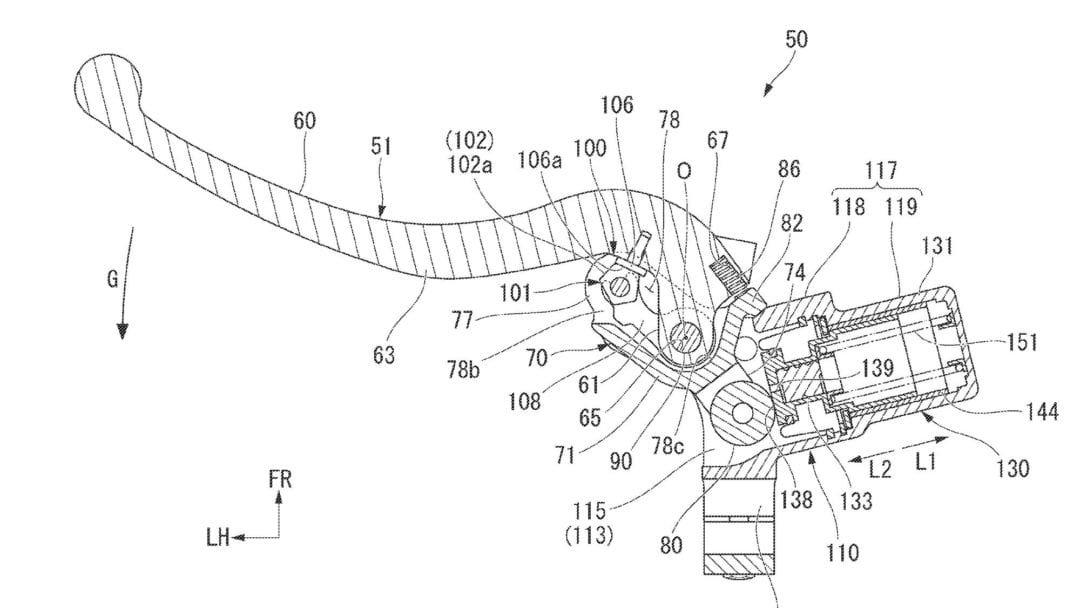 Clever, but is it really necessary?

The report states that while this clutch could set groundbreaking precedents for motorcycle safety, the price would not come cheap – and with the clutch this large and in charge, some would argue that there’s a lot to go wrong.

Perks include adding this system to different riding aids, such as launch control and quick shifter, and the potential to transition to a fully automatic bike…eventually.

There’s a lot to be sifted through for Honda until then – but the future is now, and they’re …read more